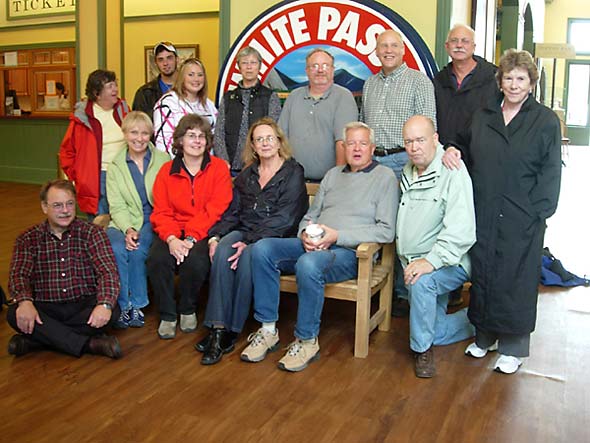 August 2007 was a special time for descendants of the Goding, Lindahl and Case families who came to Skagway to celebrate their family’s association with the White Pass & Yukon Route Railroad. Their roots go back to the early days of the WP&YR, when Joseph and Sara Goding moved to the community, and Joseph worked as a wiper. His son, Maurice, began his career with the railroad as a fireman, but quickly moved up to the ranks of an engineer. For decades, he safely guided railroad steam engines between Skagway and Whitehorse, and was an important part of World War II rail operations. He and his wife, Blenda Lindahl, raised their four children—Maurice, Jr., Margery, Evelyn and Joseph—in Skagway.

Blenda’s sister, Alice, arrived in Skagway in its earliest days, and was married to the locally famous photographer, William Case. Case & Draper photos are renowned for their scenes of life during the Klondike Gold Rush. Their photos illustrate the most important events in the construction of the WP&YR. Blenda and Alice’s brother, John, came to Skagway to work as a carpenter, and some of the beautiful houses he built still grace Skagway’s landscape. Their descendants grew up hearing stories of Skagway and the White Pass & Yukon Route Railroad, and the highlight of their Skagway reunion was the dedication of a specially built bench for the railroad depot. 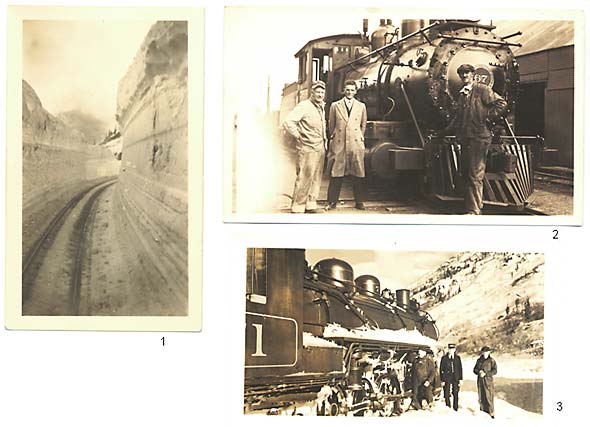 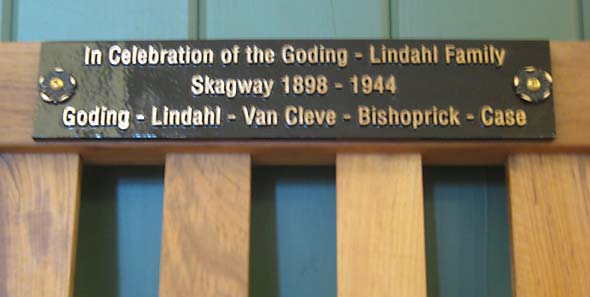 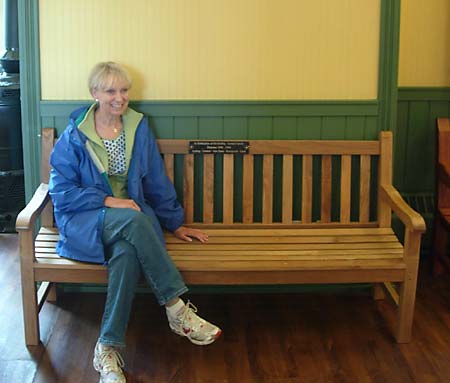