We are pleased to have the opportunity to provide you with a unique and genuine, scenic and historic experience.

Tens of thousands of men and 450 tons of explosives overcame harsh climate and challenging geography to create the “railway built of gold”. Today, 116 years later, you can re-live the adventure and the “triumph over challenge” in comfort and safety!

The White Pass & Yukon Route Railway is “The Scenic Railway of the World”. Built in 1898 during the Klondike Gold Rush, this narrow gauge railroad is an International Historic Civil Engineering Landmark, a designation shared with the Panama Canal, the Eiffel Tower and the Statue of Liberty.

The WP&YR railway was considered an impossible task but it was literally blasted through coastal mountains in only 26 months.

The $10 million project was the product of British financing, American engineering and Canadian contracting. Tens of thousands of men and 450 tons of explosives overcame harsh and challenging climate and geography to create “the railway built of gold.”

The WP&YR climbs almost 3000 feet in just 20 miles and features steep grades of up to 3.9%, cliff-hanging turns of 16 degrees, two tunnels and numerous bridges and trestles. The steel cantilever bridge was the tallest of its kind in the world when it was constructed in 1901. 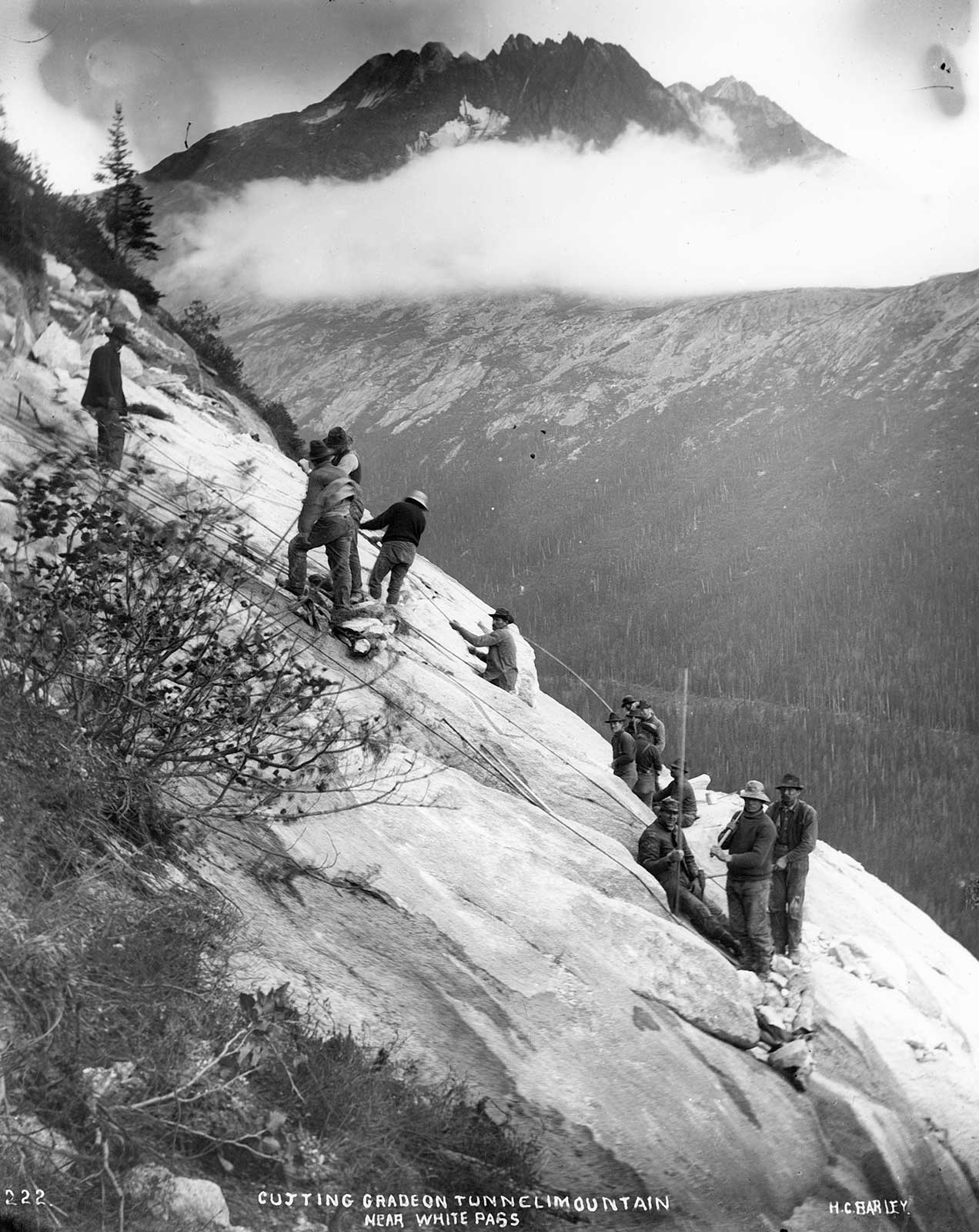 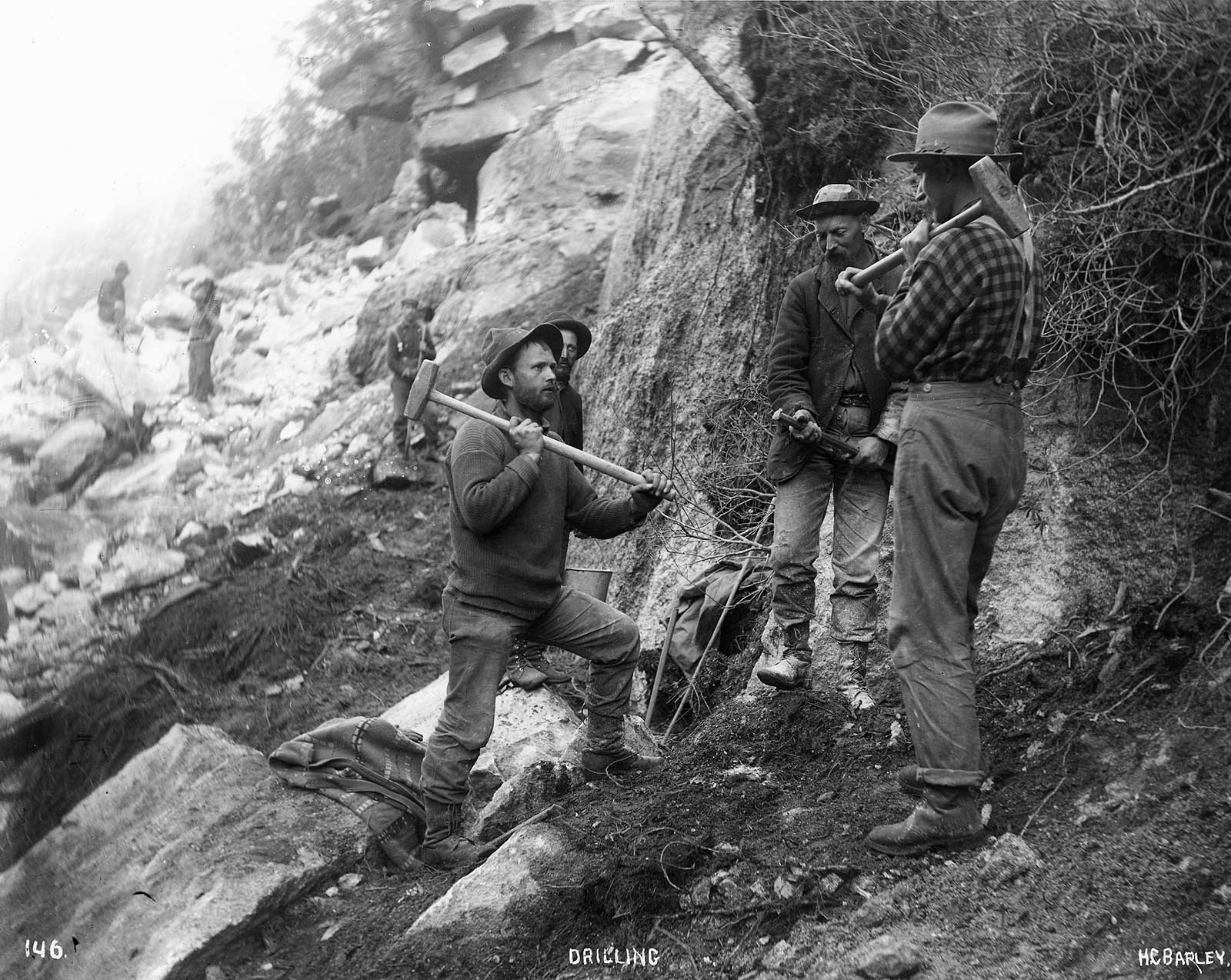 The 110 mile WP&YR Railroad was completed with the driving of the golden spike on July 29, 1900 in Carcross, Yukon, connecting the deep water port of Skagway, Alaska, to Whitehorse, Yukon, and beyond to northwest Canada and interior Alaska.

The WP&YR suspended operations in 1982 when Yukon’s mining industry collapsed due to low mineral prices. The railway was reopened in 1988 as a seasonal tourism operation and served 37,000 passengers. Today, the WP&YR is Alaska’s most popular shore excursion carrying approximately 400,000 passengers in 2014 during the May to September tourism season operating on the first 67.5 miles (Skagway, Alaska to Carcross, Y.T.) of the original 110 mile line.

Passengers are domestic and international visitors and/or railfans who want to experience the breathtaking panorama of mountains, glaciers, gorges, waterfalls, tunnels, trestles and historic sites from the comfort of vintage parlor cars.

The WP&YR parlor cars are named after lakes and rivers in Alaska, Yukon and British Columbia and are on average 49 years old. The oldest car, Lake Emerald, was built in 1883.

In May 2001, WP&YR was showcased by Canada Post on a 60-cent stamp in its Canada Attractions set made for the international Canada to USA rate. The WP&YR is also featured on PBS’s “Great Scenic Rail Journeys” and in a nationwide one hour special “Alaska’s Gold Rush Train”. 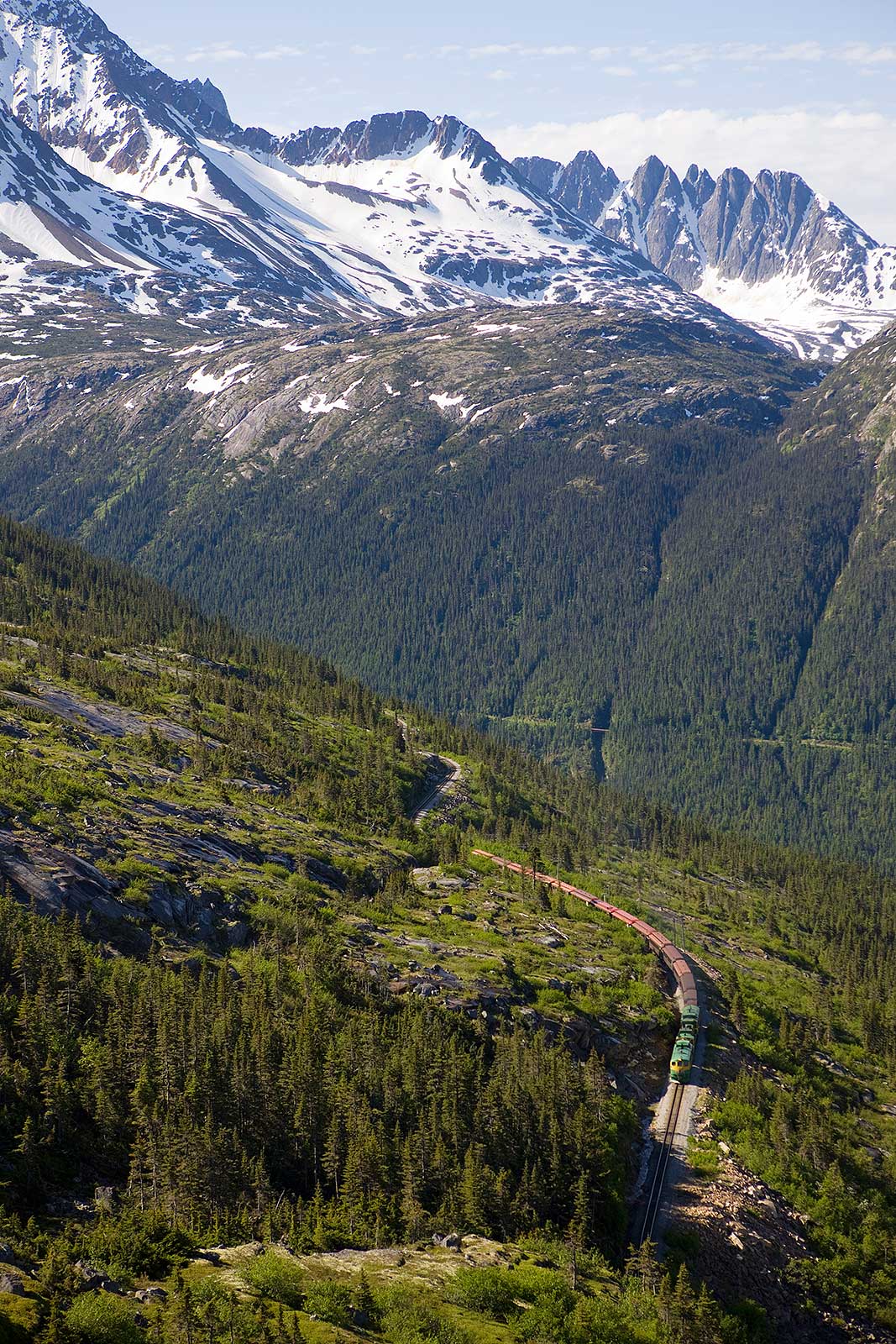 White Pass & Yukon Route is “The Scenic Railway of the World.” The WP&YR embodies icons like the Klondike Gold Rush and the International Historic Civil Engineering Landmark designation.

The WP&YR is an authentic and unique experience, providing quality and value through spectacular scenery, vintage rail equipment, historic sites and informative narration.

The people of WP&YR are passionate and sincere about the quality of the WP&YR experience and build and support relationships with cruise lines, tour companies and networks of railfans.

The WP&YR experience is both functional and emotional. Functionally, WP&YR provides comfortable accessibility to a unique and genuine scenic and historical experience. On an emotional level, the WP&YR symbolizes accomplishment in adventure and pioneering; of triumph over challenge.

The WP&YR has transcended a historical gold rush and a modern gold rush of tourism. Its future is in continuing to make history by celebrating the many accomplishments of its first centennial.

Come discover your personal gold rush with the White Pass & Yukon Route Railway as it steams through its second century of history.